Automotive concept artist from London, Yasid Oozeear has been designing vehicles with Adobe Photoshop for multiple years. His creative work has been highly commended on social media sites such as Instagram and Facebook.

Over at GSM Performance, we felt that we should share such automotive creativity with more people. As a result of this, we have put together some of our favourite images created by YasidDESIGN. 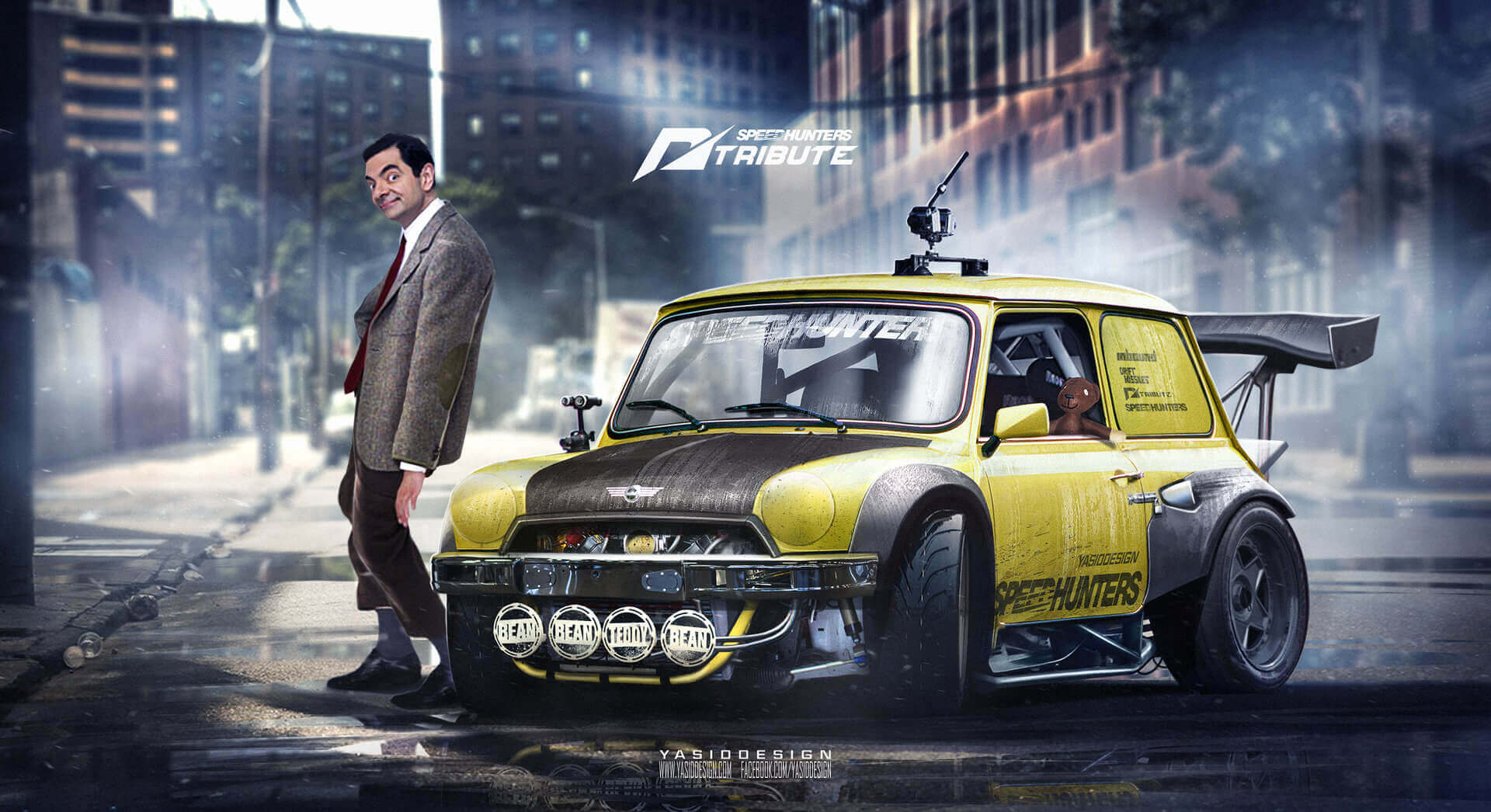 Nothing says complete and utterly ridiculous like the thought of Mr Bean owning the streets in a highly modified British Leyland Mini. The blue Reliant Regan would stand no chance against this street monster.

The already demonic Ferrari FXXK has been twisted by Yasid into a more menacing design which would easily annihilate anything in its path. 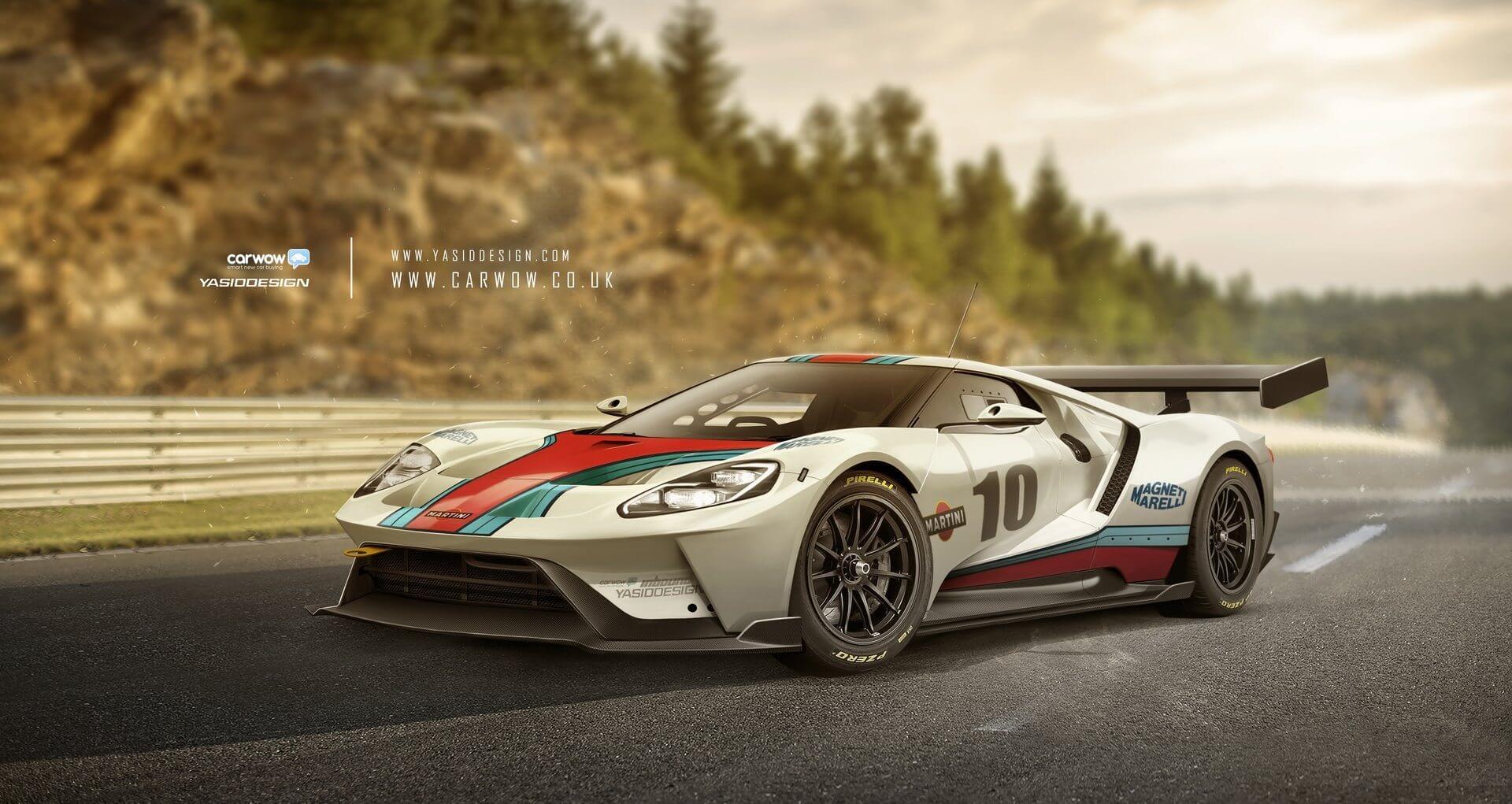 By far the most jaw-dropping of all Ford vehicles created to date, Yasid’s Ford GT GT3 creation is a force to be reckoned with on the track. 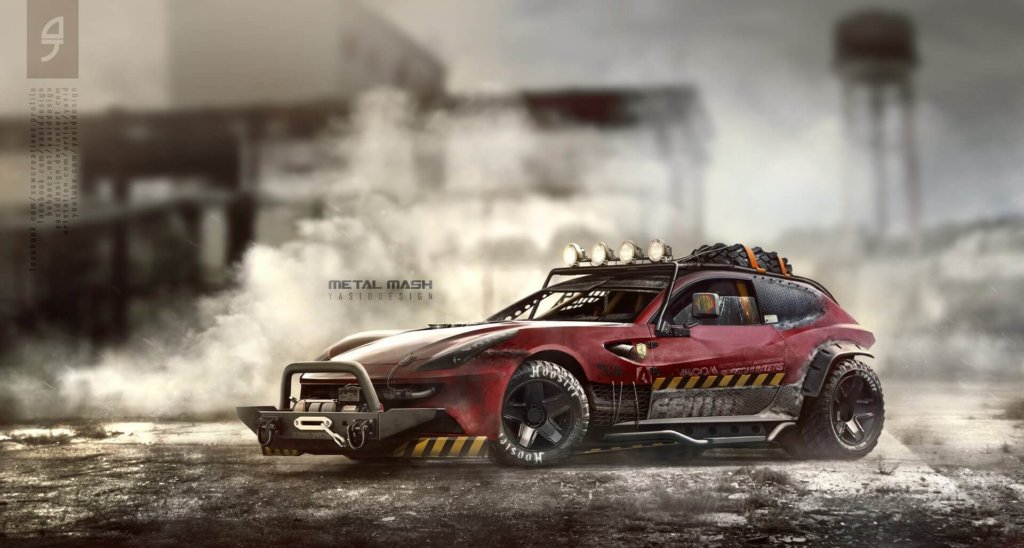 This grand tourer turned apocalyptic nightmare Ferrari would be ideal for surviving against raider hordes in a barren wasteland. 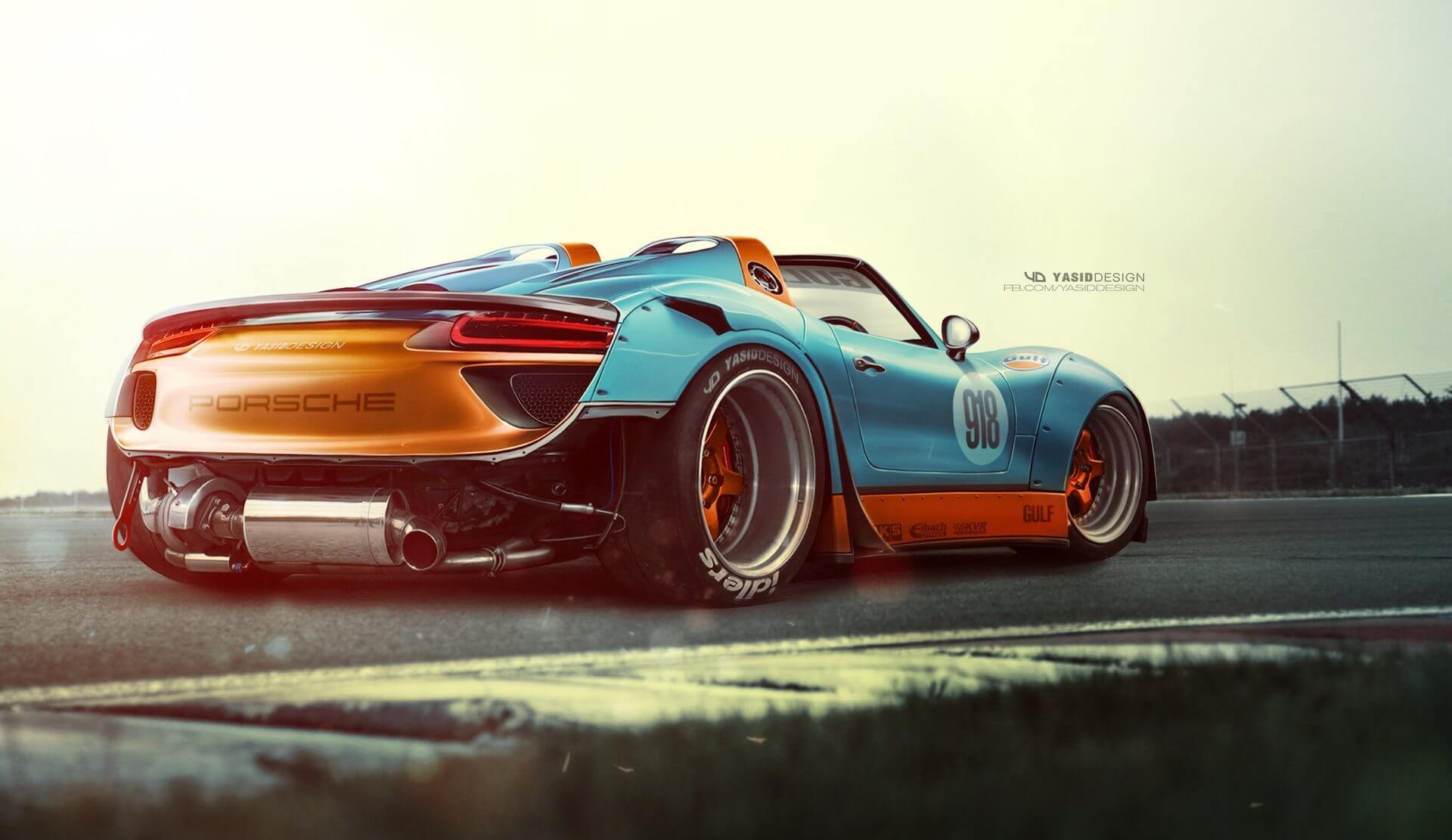 Yasid’s Porsche 918 concept is a pure blend between street and track cars. It features the lowered suspension and modified body components of a street racer and the engine and aesthetics of a modern day hypercar.