The Porsche Cayenne S Diesel has recently set a new Guinness World Record for the ‘heaviest aircraft pulled by a production car’.

Driven by the Porsche GB technician, Richard Payne, the standard Cayenne was connected to an Air France Airbus A380 weighing 285 tonnes in total, which is over a hundred times that of the production Porsche being used. 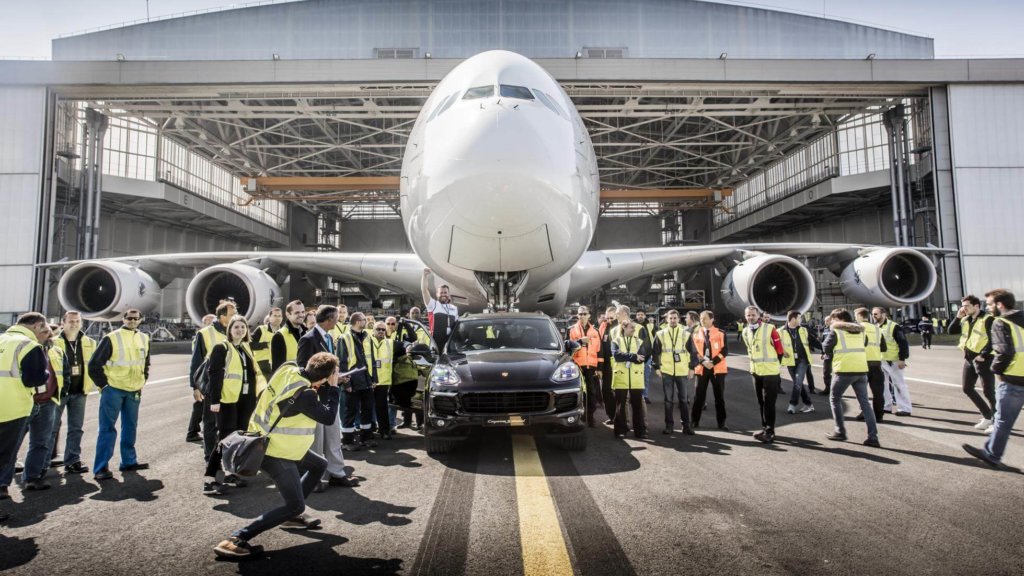 The Porsche used its incredible engine, producing 85bhp and 627lb ft, to tow the aircraft over 42 metres of the Charles de Gaulle Airport in Paris.

“We don’t usually go this far to test the limits of our cars, but I think today we got pretty close. I could tell that it was working hard but the Cayenne didn’t complain and just got on with it. My mirrors were quite full of Airbus, which was interesting,” said Payne after the accomplishment. 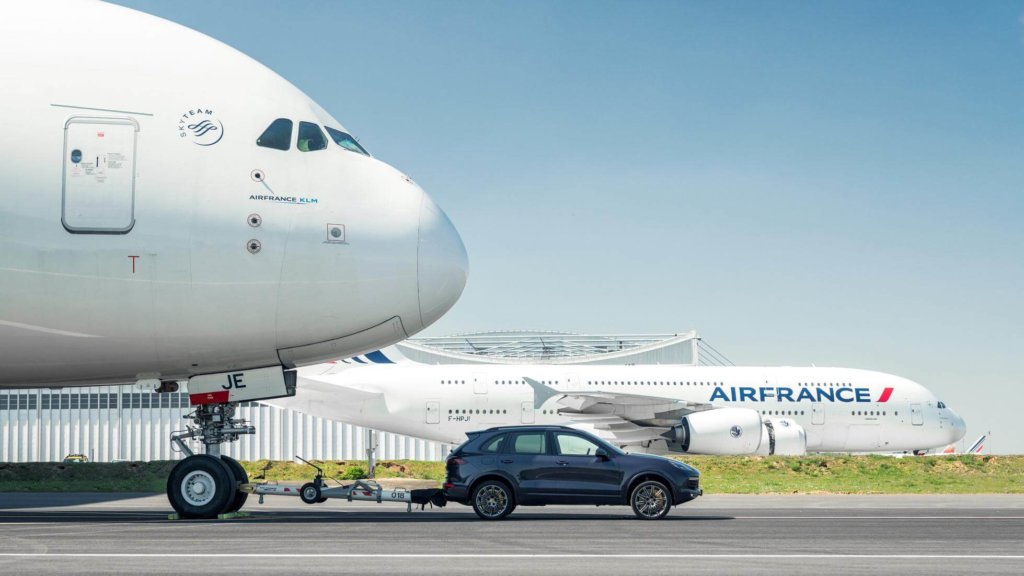 What an incredible achievement! What car do you think will be the next one to beat the Porsche Cayenne S Diesel? 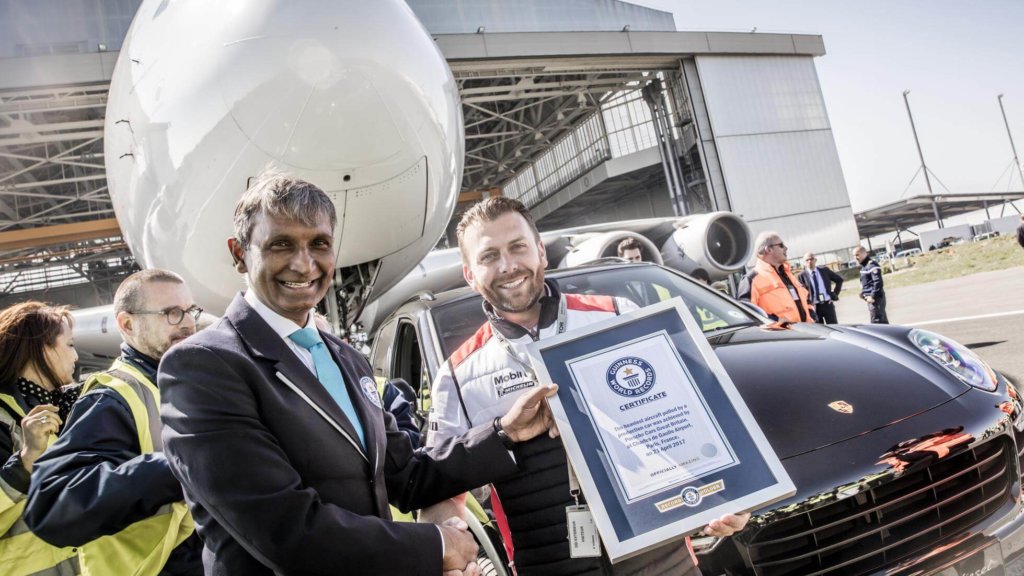 For more daily motorsport news & updates, stay tuned to our blog & be sure to follow us over on Facebook.