Accompanying the launch of the PlayStation VR headset today is Sony’s supercar racer, Driveclub VR. Whilst many of you will remember the original game launching back in October 2014, the new VR edition of Driveclub is a completely separate game. Designed to experience with a cockpit view, Driveclub VR features a brand new tour, never seen before tracks, and an entire roster of the most desired supercars on the planet.

Speed is the most important element that makes the Driveclub gameplay so exhilarating, that and hurtling through a beautifully created Indian town at 240mph. Any car enthusiast will know that recreating the sound of the vehicles is crucial for game developers to add a further aspect of realism to their title, Evolution Studios knew this very well and used actual recordings of sounds produced by the cars from both inside and outside of the cockpit so that they created the most phenomenal racing game vehicle sounds. 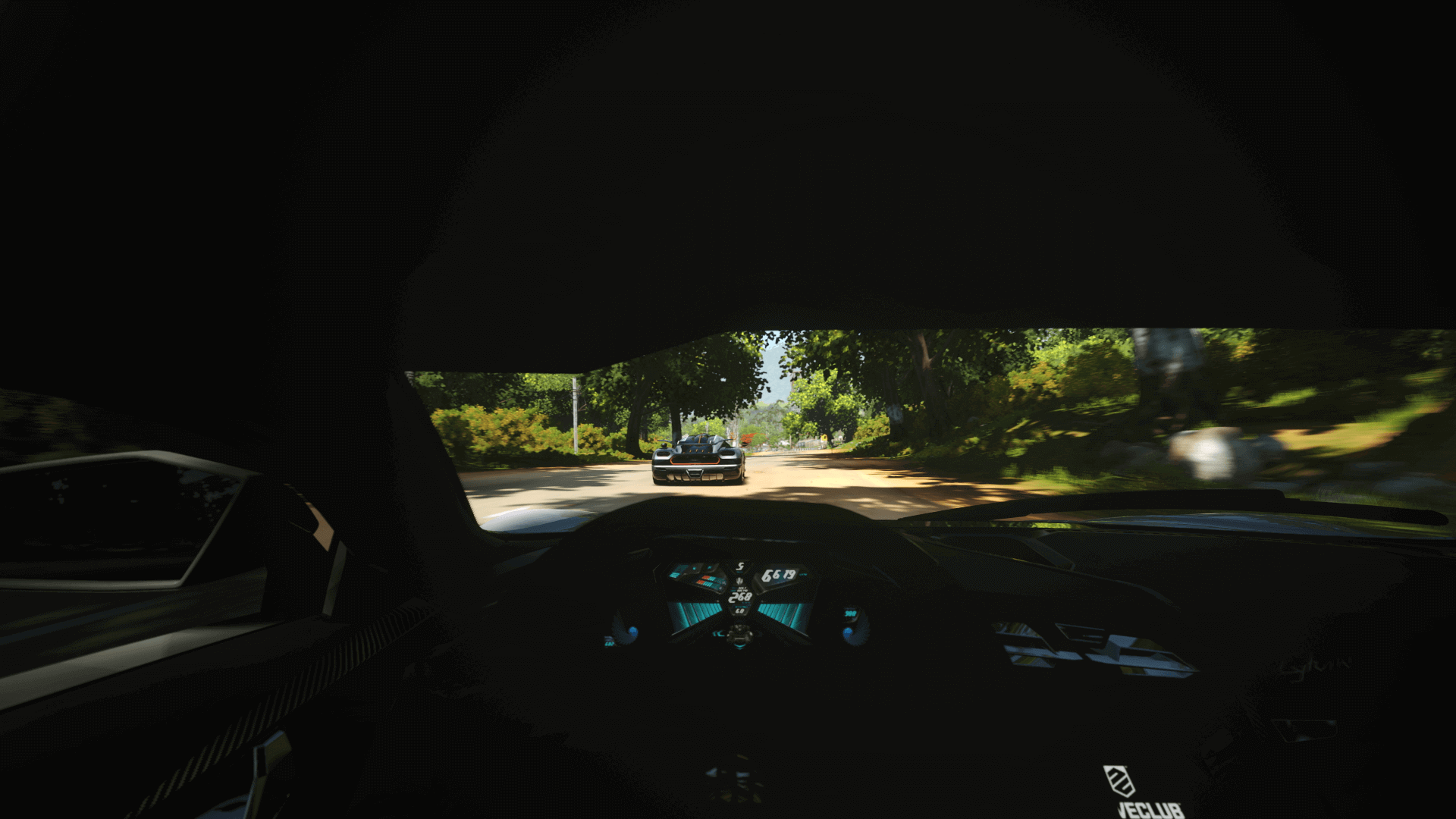 Also available alongside this release is a limited edition vinyl record of the Driveclub soundtrack, composed by Hybrid and remixed by various other well known artists. 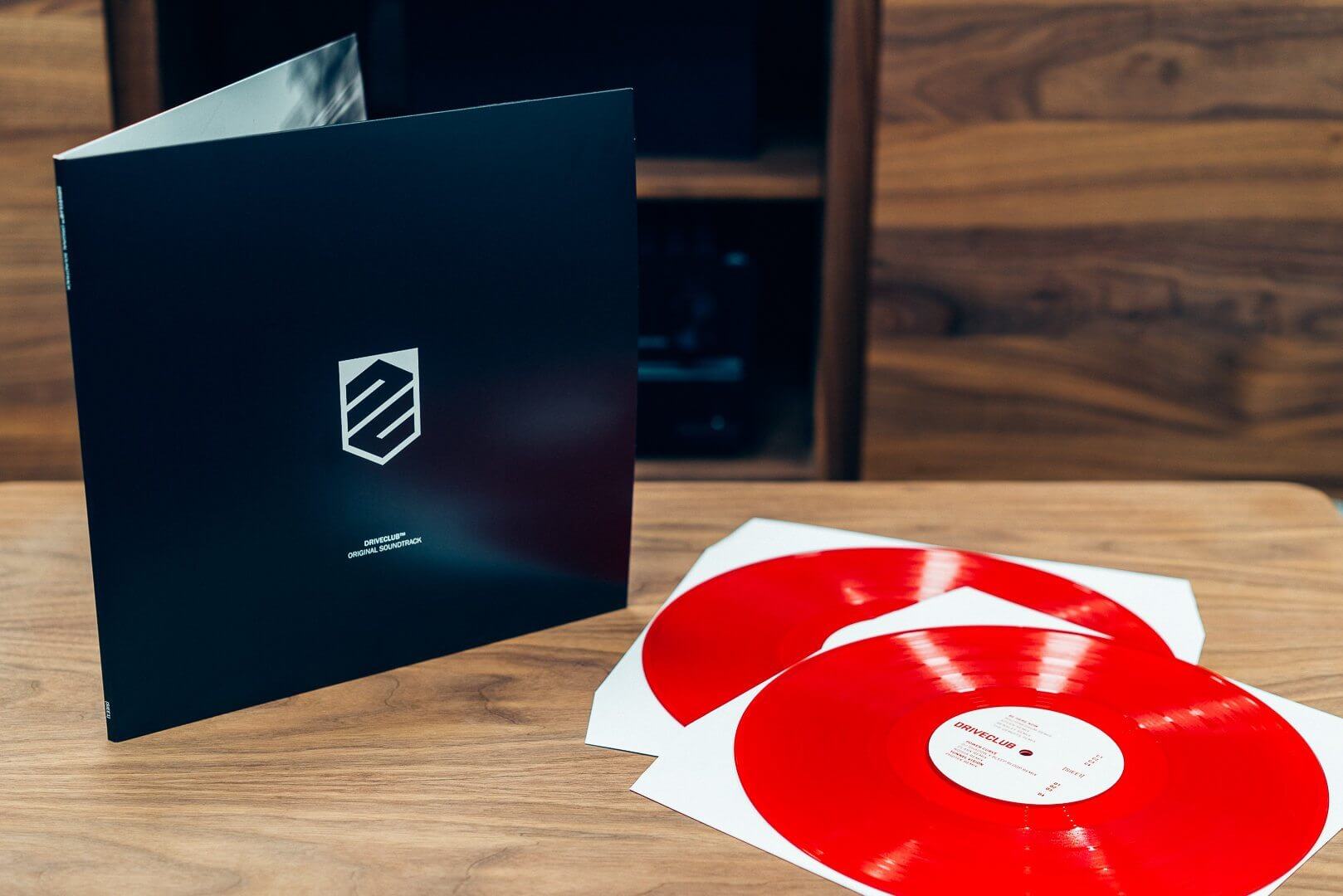 Driveclub VR is available at a reduced price for owners of the original game’s season pass (which is arguably one of the best season passes ever released).

Will you be picking it up and taking to the track in virtual reality? Let us know your opinions on the game via our Twitter account for the chance to win some GSM Performance stickers.